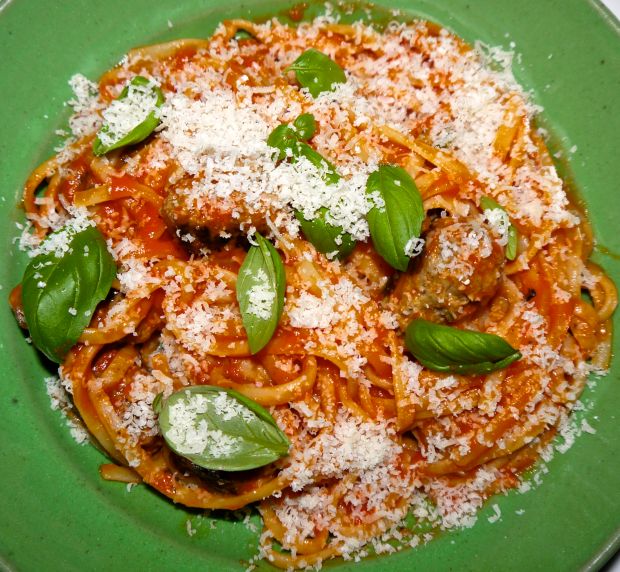 It’s that time of year again for students, everything is up in the air. Either you are manically cramming as much information into your overstuffed brains as is humanly possible, and if this is the case you are probably eating week-old Chinese takeaway, or you are finally finished with uni work and are celebrating by spending at least two weeks in an alcohol induced coma. In any case cooking is not at the top of most people’s lists of priorities. 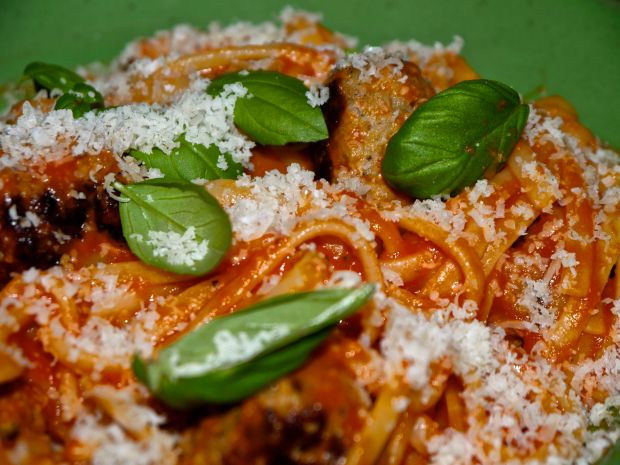 I have spent the last week trying to use up every scrap of leftover food in my house in preparation for the big migration south. Unluckily I do not have the pleasure of moving my copious possessions into my new house before summer meaning I will have to sit through the usual farce of will they, won’t they, fit in the car, that is. This year a hugely complex system of pulleys and levers was required, whose construction was, of course,  accompanied by the obligatory muttering of French swearwords. Anyway, my point is, no room for food, and so, being opposed to waste, I have cookedeverything I can find.  One of the less disastrous recipes is this sausage spaghetti. It is perfect when money is running low and alcohol costs are running high but you need a night off the ready meals and macdonalds. This is also a great dish for using up leftovers, throw in any old bits of veg you have lying around, I usually throw in roasted courgette but aubergine, peppers, old tomatoes or onion would all work really well roasted and thrown in at the last minute.

Washing up rating * I used two pans, a frying pan, a blender, kitchen tongs, a wooden spoon, a knife, a cheese grater and of course the bowl and fork to eat it out of.

One thought on “Spaghetti with Sausage Meatballs”