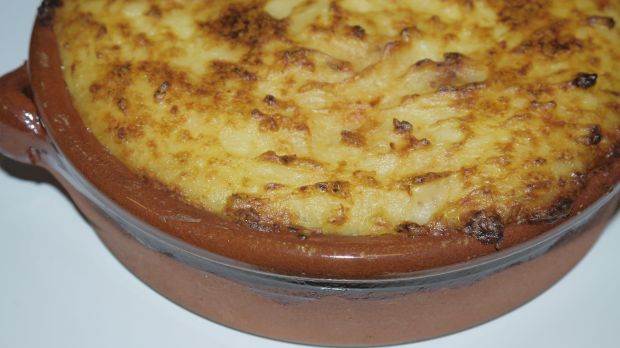 It seems that in the last week the thermometer has plummeted. We were said to have had the warmest halloween ever and yet this week has seen me lusting after winter coats online as frost and fog has suddenly set in. This kind of weather is fantastic though because it excuses proper warming, filling dinners and allows any thoughts of weight-loss to be pushed out of the brain in favour of dreams of mince-pies and mulled wine. 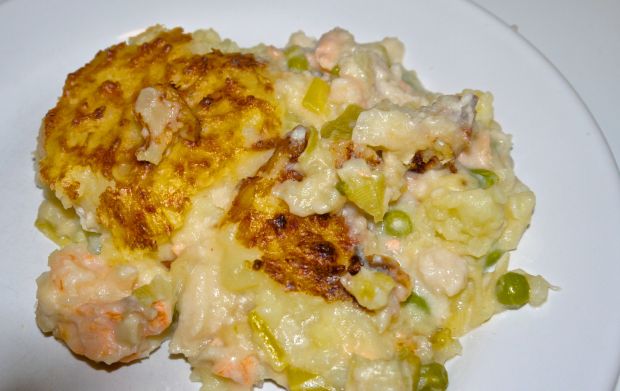 One of my favourite winter-warmer style dinners is fish pie. Nothing fancy just classic, hearty, british food. You might think this a bit of a luxury especially those of you who are starting to feel the pinch in the no mans land between loan payments. But this is actually a fairly cheap dinner and you can get a few portions out of it so, if you’re not in the beans on toast stage yet, give this a go and it will definitely help you get through the next few hypothermic months!

How to make it…

Washing Up Rating **
I used: 3 pans, a wooden spoon, a knife, a chopping board, a colander, a whisk, an oven dish.

One thought on “Classic Fish Pie”